Unfortunately the Bayou Santa book is unavailable for re-print until 2022 due to COVID concerns with the Printer.​ 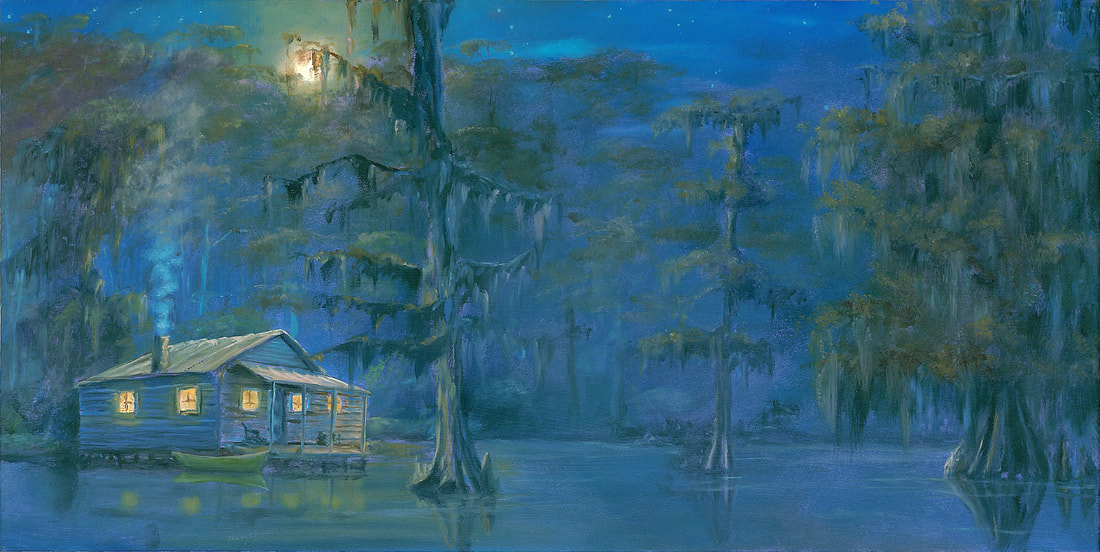 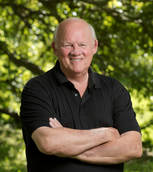 Leif Pedersen is a New Orleans native and presently resides in Slidell, LA with his wife Sheryl and their son Dane.  His background is varied as he has been a singer and big band leader for almost 40 years, spending six of those years touring as the featured vocalist and manager of the Tommy Dorsey Orchestra and was featured with Pete Fountain’s big band at the 1984 World Fair.  Leif is a former Marine and a member of Southeastern Louisiana University's Music Hall of Fame.  For the past 30 years he has worked as a professional fundraising executive, currently serving as Senior V.P. of Philanthropy at Lake Charles Memorial Hospital Foundation
.
He is also the author of the successful children’s book series, The Adventures of the Swamp Kids.  Leif can often be found “on site” signing books for the kids, their parents & grandparents along with his wife Sheryl, who handles all marketing and social media for his books. 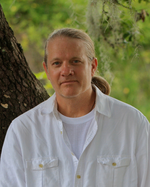 Mickey Asche has a wonderful and inspirational story to accompany his equally inspirational art.  Born in 1963 in Louisville, KY he moved to Louisiana as a teenager with his family. Following in his father’s footsteps he went on to work as an Aviation Mechanic where he stayed for over 20 years. In 2005, shortly after Hurricane Katrina took his home, Mickey became immobile for four months from a knee injury. During that time, he began painting. He taught himself watercolor and soon moved to oils.  Growing up in Southern Louisiana, he was immediately drawn to depict the rich wildlife this area has to offer along with the vast numbers of bayous, marsh and swamps.  Soon after picking up a paint brush, Mickey left his career in aviation to paint full-time.

Mickey resides in Mandeville, LA, and he and his wife, Lauren, often travel to shows across the country to exhibit and sell his art.  This is his first venture into children’s book art but one of his best-selling pieces Christmas on the Bayou, was the catalyst for bringing Leif and Mickey together for their first collaboration, Bayou Santa.
Bayou Santa and The Adventures of the Swamp Kids are published by Ally-Gator Book Bites and can be found on their web sites: www.bayousanta.com or www.theswampkids.com.